Is CBD good for Depression? Find out how it can help

CBD (Cannabidiol) is showing promising results for a wide range of mental health conditions, including depression. This article looks at what the research has to say about CBD as a treatment for depression. First, let’s give a little background into what depression is and how CBD works.

Depression is a common medical condition that affects and estimated 264 million people worldwide. It differs from the typical low moods that people have on any given day and is diagnosed as prolonged feelings of sadness and decreased interest in everyday enjoyable activities. A major depressive episode is diagnosed once the symptoms persist for a minimum of two weeks.

It is important to note that men and women may experience symptoms differently.

How can CBD help?

Although most cannabinoids work by binding to these receptors, CBD, on the other hand does not bind to the receptors but instead stimulates both the CB1 and CB2 receptors and regulates their activity. This effect is thought to bring them into balance (homeostasis). Therefore if one of the body’s receptors is overactive such as in an immune response or during an attack of anxiety, CBD will regulate the receptors to lower the response. It works the same when the body is under stimulated such as when a person is feeling depressed.

Is CBD an antidepressant?

Although CBD is not an approved antidepressant, it has shown to be remarkably effective at reducing anxiety which may often lead to depression. One of the key benefits that CBD has over antidepressants is that it begins to work on the same day it is taken.

In a study on mice, CBD was shown to interact with the 5-HT1A receptor, which is a subtype of serotonin receptors commonly associated with having an antidepressant effect on the brain. Although many studies on CBD for depression have been on rodents there is one interesting study on an adolescent with a history of depression and substance abuse that significantly improved after 8 weeks of CBD treatment.

It is important to note that the patient did not respond to traditional antidepressant medication and ceased use of THC and other illegal substances after CBD treatment.

A 2018 study in mice revealed that CBD helps to release serotonin and glutamate production via interaction with the 5-HT1A receptor. This receptor is a sub receptor of serotonin and has been noted to have an anxiety reducing effect. Although there have not been human studies that have shown results for CBD’s effect on serotonin this study does show some evidence of the effect CBD can have in the brain and body of mammals.

Side Effects of CBD

Not everyone reacts to cannabidiol the same way. Although many people do not experience any side effects, it is important to include some of the side effects associated with CBD.

If you are experiencing any of these symptoms try to reduce your dose for the next few days or to take a break from using CBD until your side effects pass. Then you can slowly begin to reintroduce CBD into your health regimen.

How quickly does CBD work for depression?

Results may vary from person to person, yet CBD is faster acting than current medications such as SSRIs. Some people have reported an immediate reduction in depression-like symptoms while for others it may last up to a few days or weeks depending on the cause of depression. Overall CBD has been linked to a general uplifting and relaxing effect.

Can I take CBD with depression meds?

Even though it is natural, CBD may make your current antidepressant therapy less effective or even spiral out of control due to the mechanism of action of typical medications such as SSRIs (Prozac, Paxil, Zoloft) and SNRIs (Cymbalta, Effexor).

*Please always consult with your doctor before taking CBD oil with depression medication.

What is the best CBD oil for Depression?

While a CBD isolate (100% CBD) may seem like the best option at first, studies and results from various users have shown that full spectrum can provide what is known as the entourage effect. In short, full spectrum CBD oil contains other cannabinoids and terpenes that are found naturally in the whole hemp plant. The combination of all these parts provides a more balanced and overall more effective dose.

CBD research still has a long way to go before we can designate cannabidiol as a FDA regulated treatment for depression. The preliminary studies and user experiences however do provide a strong indication that CBD does provide unique benefits for depression. It is often faster acting than the current medications that are being used and it is an all natural method to approach an illness that affects the lives of so many in today’s modern society. 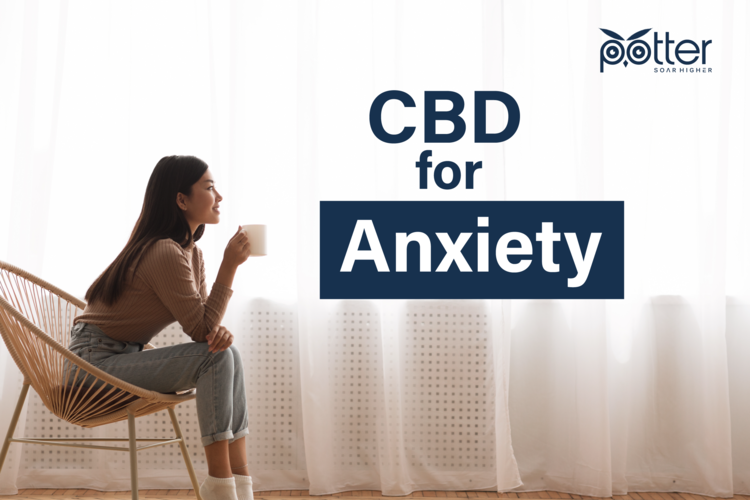 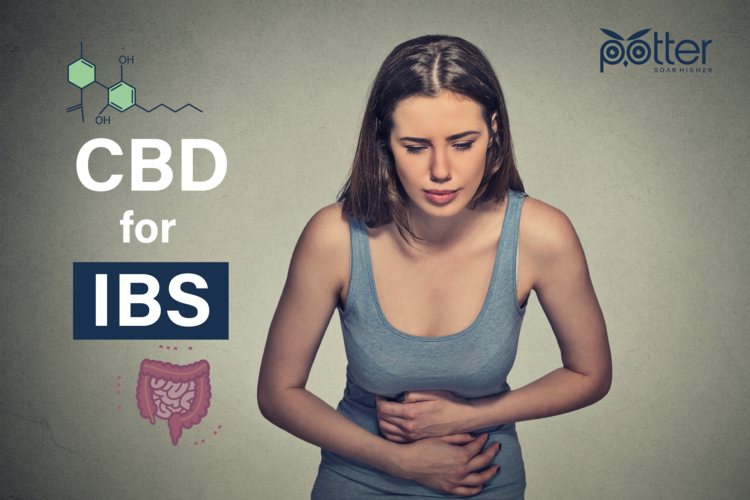 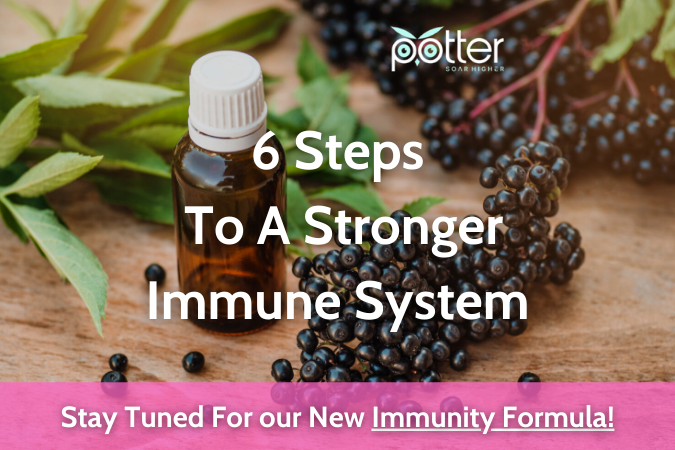 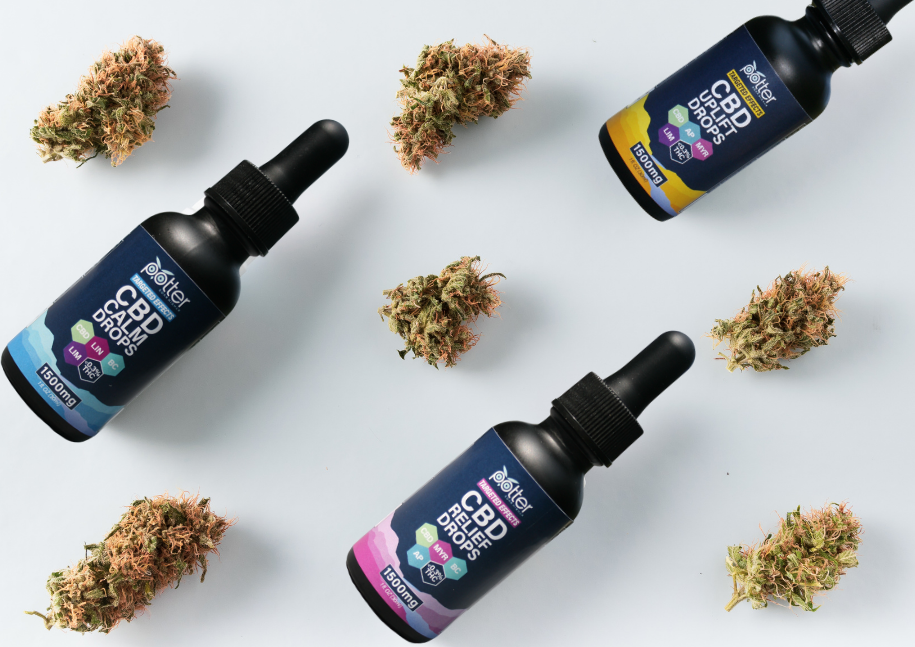 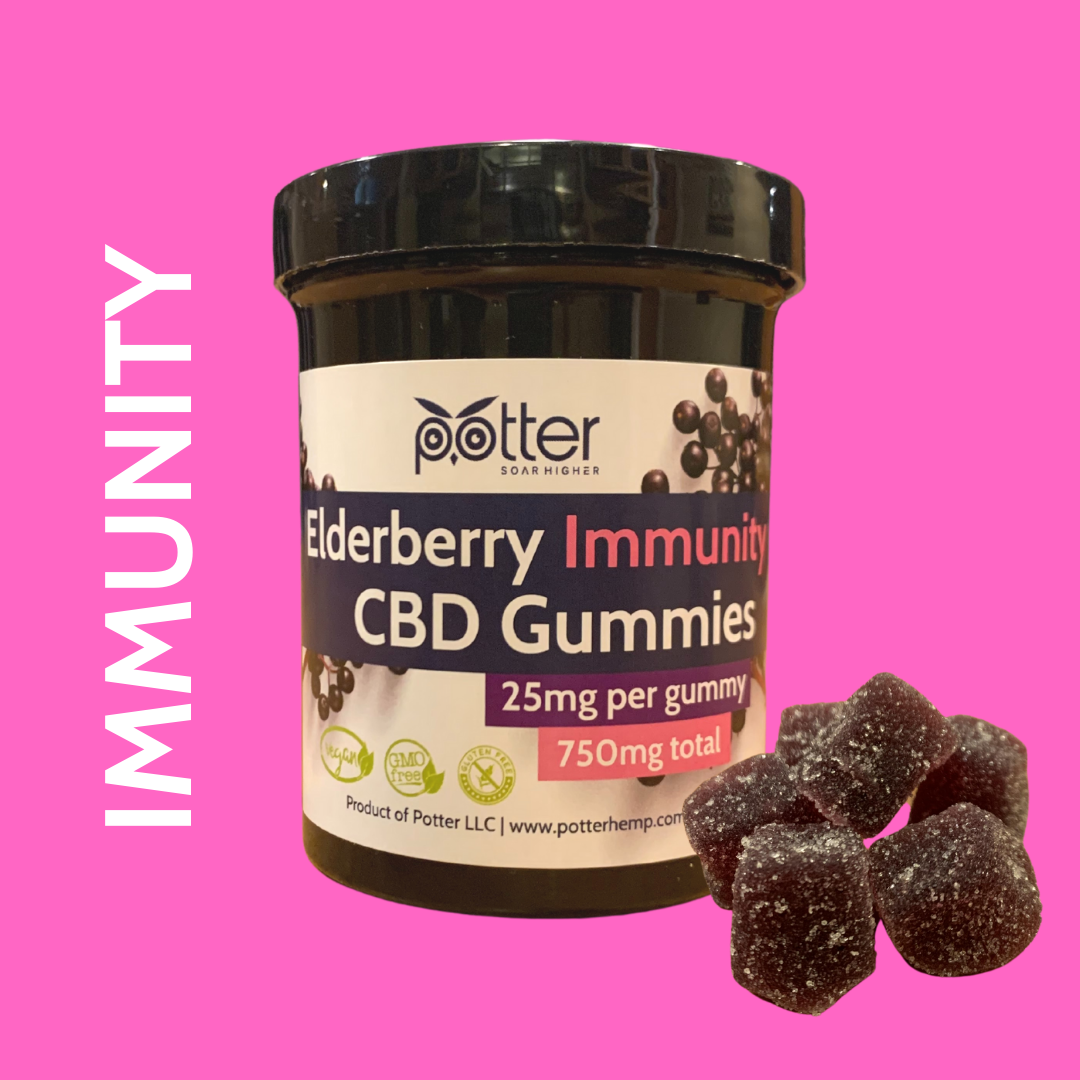